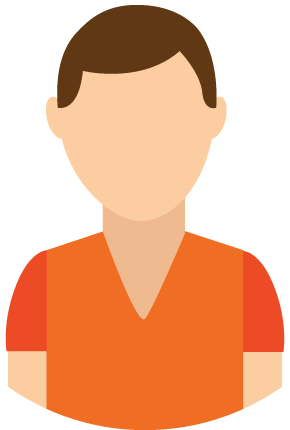 As a long-time animal lover, I have been committed to helping others learn how to care for their pets. I have learned throughout the years that many pet owners receive advice from well-meaning friends and family members about pet care, and this information is often false. I decided to start a blog to help everyone learn how to care for their pets the proper way! My first tip for pet owners is to always remember that while regular veterinary visits are absolutely essential to the health of your pet (those vaccinations and wellness exams are very important!), they are not a substitute for taking proper care of your pet at home. Feed your pet quality food, ensure they maintain a healthy weight, and take your dog for long walks every day. Cats can be exercised by playing fun indoor games that get them moving! I hope my blog helps you!

Ultrasound systems aren't able to give you an overall snapshot of the abdomen or other areas of an animal's body like a radiograph, but it does allow you to get a closer look at specific organs. This can be particularly useful when examining a pet's tumor or locating and identifying a foreign object that a pet swallowed. An ultrasound is also able to differentiate between foreign objects, fluids, and soft tissue masses, which can't be done with an X-ray. Additionally, many vets use ultrasound systems to evaluate the way an animal's heart is functioning and diagnose different heart conditions.

Ultrasound systems designed for veterinarian offices use the same technology as ultrasound systems used on a woman during pregnancy. It's a non-invasive procedure that has no side effects, making it a safe alternative to other forms of treatment. For example, if a pet has a mass that needs to be evaluated, you can examine it via ultrasound instead of surgically removing a portion of the mass to be biopsied.​

Pregnant animals may not need quite as much care as a woman, but it is possible to use your ultrasound machine to monitor an animal's pregnancy. It allows you to see whether the babies are developing properly and determine when the animal will deliver her babies.